There are 4 recent major policy events, when it comes to air transport liberalization in Africa, namely:

The 1999 Yamoussoukro Decision (“YD”) was adopted to accelerate the implementation of the Yamoussoukro Declaration, especially in the area relating to the granting of traffic rights, regional cooperation in air transport and the role of Governments. The YD was also borne out of the identified need to centralize, harmonize and coordinate the different efforts in the African sub-regions to merge, privatize and liberalize air transport services. The YD recognized the different levels of air transport development in Africa and specifically speaks to the need to adopt transitional provisions in order to achieve full liberalization of air transport in Africa.

During the commemoration of the 50th anniversary of the OAU/AU in 2013, the African Union (AU) leadership expressed the desire to give a stronger and more ambitious impetus to the Continent’s socio-economic development and integration agenda. On that occasion, the African Union (AU) Agenda 2063 was elaborated and flagship projects were selected based on their high potential for socio economic integration which will improve the standard of living for all Africans. Among these projects is the creation of a Single African Air Transport Market. This Decision is the final major pronouncement towards the establishment of the SAATM by the Assembly of the Heads of State and Government of the AU. Just like the YD, the road to the establishment of the SAATM started as a “Declaration” in 2015. In the same year, a “Solemn Commitment” was declared by AU Member States towards the Implementation of the Yamoussoukro Decision and the establishment of SAATM.

The Decision placed emphasis on Member States abolishing any provisions in their Bilateral Air Services Agreement (BASAs) for intra-African air services that were contrary to the provisions of the Yamoussoukro Decision. The expectation was for the intra-African market to operate without the need for bilateral air service agreements between Member States when the SAATM becomes fully operational. Since the launch of the SAATM in 2018, under the leadership of AFCAC, in its capacity as the Executing Agency, all the key activities mentioned in the AU Decision (and more) are being addressed along industry stakeholders.

“African Unity means the pooling of all our economic resources for ourmaterial well-being.”
François Tombalbaye, First President of Chad 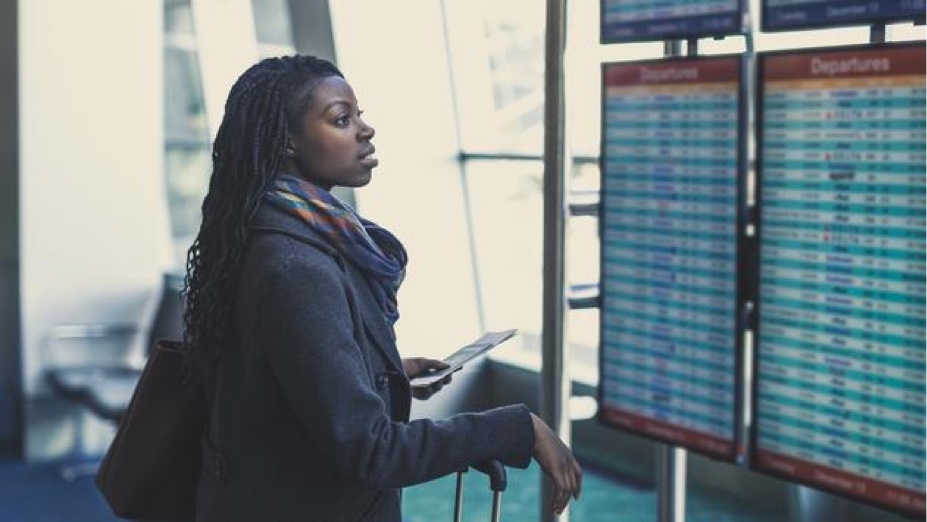